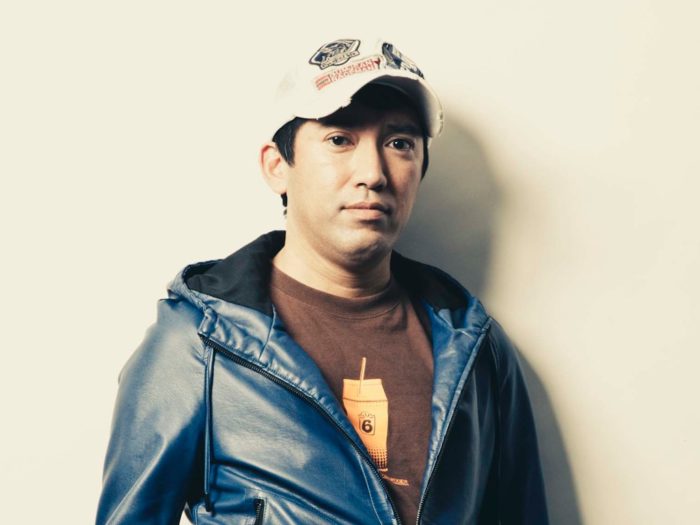 The father of Resident Evil is open to returning to his estranged child. Resident Evil creator Shinji Mikami has indicated he’s open to again working on the series he created and led from the 1993 original through to 2004’s Resident Evil 4.

Mikami, appearing at Quakecon in Dallas, Texas last week to promote his upcoming The Evil Within 2, took part in a panel in which the developer was asked if he’d direct Resident Evil 8 if Capcom asked him to and handed him total creative control.

The director-producer wasn’t willing to indulge the fantasy any more than that. It’s a little surprising he was even willing to that far given that Mikami and Capcom split in 2007 after the latter dissolved the former’s internal Clover Studio. Mimaki spent the next few years at Platinum Games, which became a home for a number of high-profile former Clover employees. Mikami left Clover in 2010 to open another new studio, Tango, which was later acquired by Bethesda Softworks owners ZeniMax Media.

Capcom, meanwhile, released Resident Evil 7 in January to a generally warm reception from fans and critics. The publisher also revealed in April that it had begun the planning stages for Resident Evil 8.

“We’re already thinking about various plans for the next game, but we also want to see how we can continue to evolve survival horror itself,” Executive Producer Jun Takeuchi said at the time. “In the next few years technology will continue to advance and what players want may also change but we will always want to create horror experiences where the characters overcome a difficult situation.”

Any potential Mikami involvement in Resident Evil 8 would seemingly have to begin after he finished his work on The Evil Within 2, which is scheduled for release on October 14.