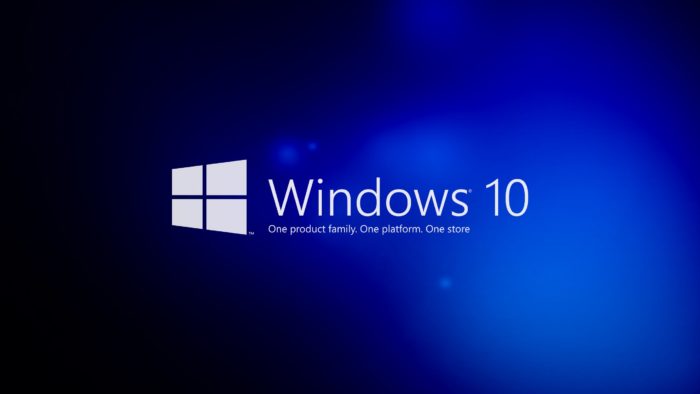 Starting with the Windows 10 Creators Update, Microsoft says that hardware that falls out of the manufacturer’s support cycle may no longer receive OS updates. For now, only a few processors have been confirmed to be affected by this new policy, but there hasn’t been any word on exactly what hardware this will affect in the future.

The first CPUs that have fallen prey to the new policy are the Clover Trail family of Intel Atom processors. While there aren’t a ton of gamers using Intel Atoms in general, Microsoft’s policy is worded that any hardware outside of the manufacturer support window could have future Windows 10 updates withheld.

For the Intel Clover Trail Atom processors, the last major update available will be the Windows 10 Anniversary update. After that, only security updates will be compatible with those systems. We can assume this offering will be similar with any other CPUs Microsoft puts on this list in the future, but we can’t be sure as of right now.

“Recognizing that a combination of hardware, driver and firmware support is required to have a good Windows 10 experience, we updated our support lifecycle policy to align with the hardware support period for a given device. If a hardware partner stops supporting a given device or one of its key components and stops providing driver updates, firmware updates, or fixes, it may mean that device will not be able to properly run a future Windows 10 feature update.”

This new edict might have quite an effect on PC gaming enthusiasts. Performance PC hardware is expensive but tends to be relevant for several years. I have an AMD Radeon HD 7950 and an FX-6300 in my secondary PC, and though it struggles in the latest AAA games, it’s more than adequate for the majority of my Steam catalog.

Imagine now though if Microsoft decides to end support for that hardware. This is where PC gamers will suffer. If that happens, I can either spend $3-400 on some crappy pre-fab desktop or deal with not having the latest version of Windows 10. The latter is more appealing to me personally, but neither is acceptable.

Until this point, you could throw Windows on a computer with almost any model of CPU, and as long as it had drivers, you could run it. Sure you’d have to deal with it if the hardware sucked, but you weren’t limited by it. Now though, Microsoft is basically forcing obsolescence on a hardware level.

Hopefully, Microsoft will have a light hand with this new policy and only use it when there’s a definite cause. If not, I have a feeling Linux gaming is finally going to get the popularity it deserves.