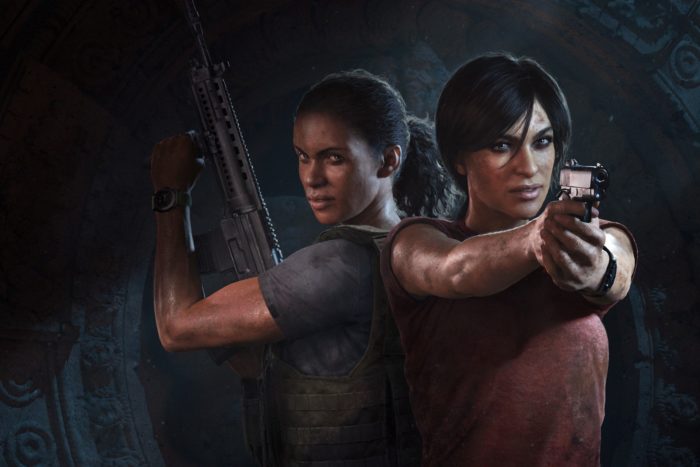 Uncharted 4: A Thief’s End was released last year and was a worthy last adventure for protagonist Nathan Drake. The game featured memorable characters, intense action adventure gameplay, and jaw dropping graphics. If you just can’t get enough of Uncharted then you’ll no doubt be excited to hear that Uncharted: The Lost Legacy has gone gold.

As a stand alone expansion to A Thief’s End, The Lost Legacy will be available to all, not just those who own the fourth game. It will follow Chloe Frazer and Uncharted 4’s antagonist, Nadine Ross, as they travel to Indie in search of a lost treasure.

The game will apparently be very beefy and will feature large open areas to explore. It will also give players closure on the story of Chloe, who is only mentioned in A Thief’s End, and will allow us to see what Nadine’s up to.

Developer Naughty Dog has posted on Twitter to announce that the game has gone gold. This means that all development has finished and that the game will now be sent off to be printed onto retail discs.

We're proud to announce that Uncharted: The Lost Legacy has gone gold! We can't wait to get it into your hands, beginning August 22. pic.twitter.com/SBVZJD8lQb

Uncharted: The Lost Legacy is set to be released exclusively on the PlayStation 4 on August 22. It will be priced at $40.