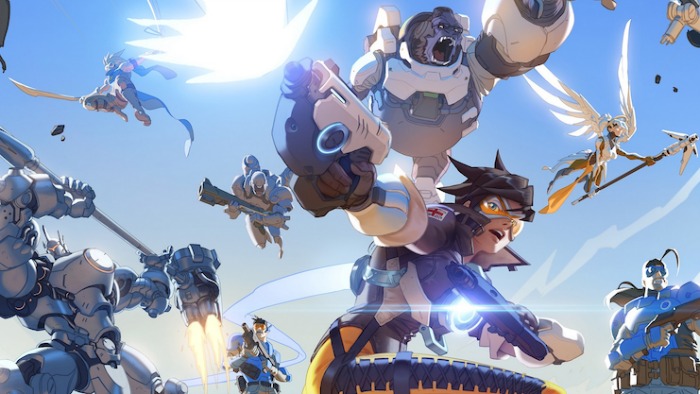 Since Overwatch has become such a major hit since its release, fans have been wondering when the first-person shooter will finally arrive on the Nintendo Switch. While the game developer seemed to be open to the idea but adamant about the execution, one person has shown that the hybrid console can at least stream the first-person shooter.

According to Dot Esports, netizen Andrew Sampson managed to run Overwatch on his Nintendo Switch using the Rainway application. He uploaded a short clip of the game running on the console with a keyboard and mouse attached to it.

Overwatch with mouse and keyboard on the Nintendo Switch via @RainwayApp pic.twitter.com/E8DEldXdD9

This nifty app allows you to stream any PC game on other devices like tablets. Moreover, the creators have stated that titles will run at 60 fps so long as the system supports DirectX 11. In line with this, fans are now excited over the possibilities the Rainway app can do for games other than the team shooter.

Blizzard has yet to comment on Overwatch running on the Nintendo Switch or if they’ll end up porting the game themselves.