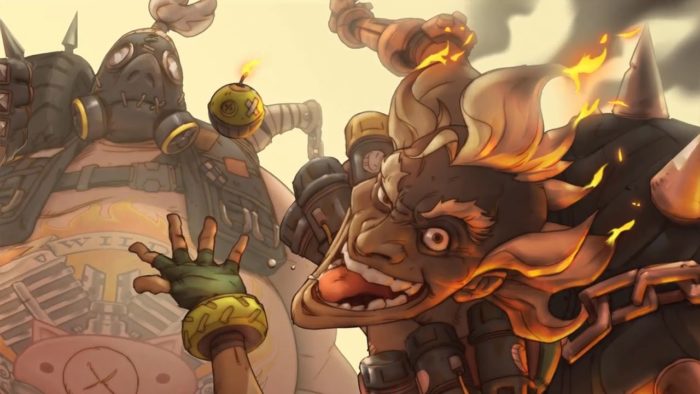 Overwatch hero Junkrat will be getting a few changes very soon, helping to balance out the character.

Geoff Goodman, the principal designer on the game, later commented, saying that the team is planning on taking Junkrat in a very similar direction to what the player outlined. He revealed that they are also looking at improving the character’s ultimate, making the wheel move a bit faster or making it a bit beefier. They are also looking to give the peg-legged combatant two charges for his concussion mine.

These changes would help balance out the characters combinations of special m0ves, once again making him an incredibly fearsome hero. Overwatch has been benefiting from some great changes, including the addition of new maps and character for free. Doomfist was recently added after being teased for nearly two years since the game’s very first trailer.

You can pick up Overwatch on Ps4, Xbox One, or PC.