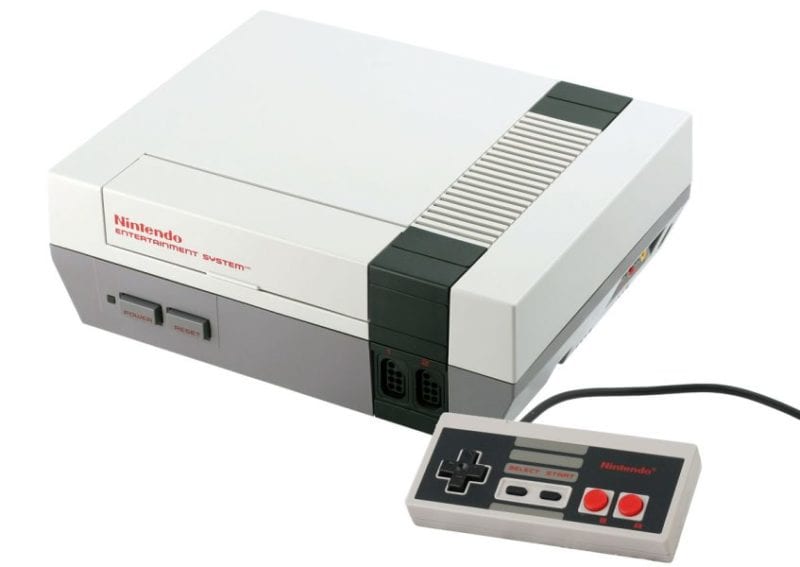 Nintendo fans left disappointed by their inability to secure a limited-run NES Classic Edition before Nintendo ended production on the mini-console may want to pick up a Nintendo Switch. That’s because a group of homebrewers (via @LuigiBlood) have reportedly found an NES emulator tucked away inside the Switch’s firmware.

The NES emulator is codenamed “flog” and is present on all retail systems, but it is “not known be launched by anything officially currently,” according to the homebrewers.

That the Switch can play games from Nintendo’s first home console isn’t much of a surprise. Last month, Nintendo announced that subscribers to the Switch’s paid online service, which launches in 2018, will get free classic games like NES releases Super Mario Bros. 3, Balloon Fight, and Dr. Mario.

Further, Nintendo plans to release a SNES Classic Edition later this year and has stated that it’s possible for the company to sell its classic games as downloads, though it did not make clear if such downloads would be playable on the Switch, 3DS, and/or SNES Classic Edition.

Nintendo has, of course, sold its vintage games as downloads on modern consoles before through the Virtual Console storefront on 3DS, Wii, and Wii U. Nintendo has yet to announce a version of the Virtual Console for the Switch, but it appears likely the company will begin selling its old games on that platform sooner or later.