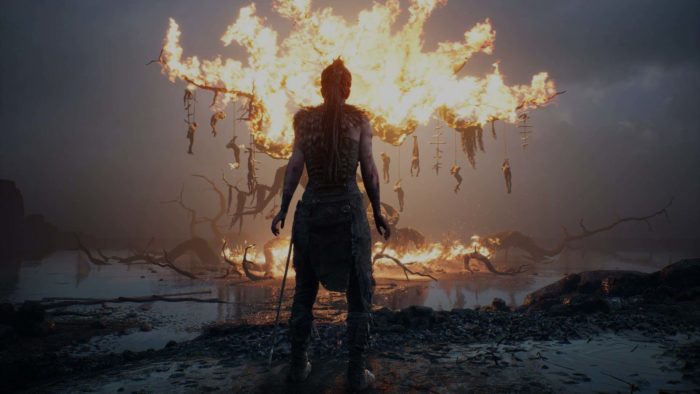 Ninja Theory has been hard at work on their newest title ‘Hellblade: Senua’s Sacrifice’ since the game got announced back in 2014 during Gamescom. Ninja Theory calls Hellblade an independent AAA title since it’s being published and developed by the same team. Like past Ninja Theory games (DMC: Devil May Cry, Heavenly Sword) Senua’s Sacrifice is meant to take ninja combat and strong character stories to the next level.

On Twitter today, Ninja Theory tweeted a GIF of the main character from Hellblade stating that an announcement will be coming tomorrow related to the game.

Hellblade: Senua’s Sacrifice is still planned to released some time in 2017, so the announcement might either be a release date or just new info on the title. A full-blown reveal during E3 next week might also be a possibility.

The game is scheduled to be released for PlayStation 4 and Microsoft Windows.