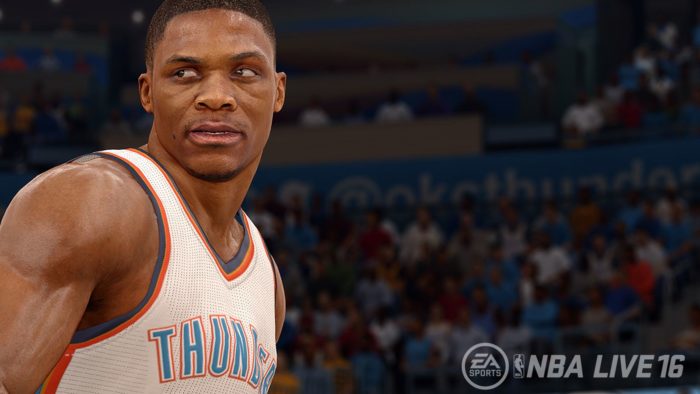 NBA Live 18 has been fully revealed at EA Play and the team revealed ‘The One’, a new mode that features league and street play modes.

You can play how you like and with whoever you like and will play in the league, growing your stature, and on the street, taking on legends on iconic real world courts, such as Venice Beach. Everything you do matters to how you player is regarded and treated. You can see a new trailer for the mode below.

There will also be a free demo later this year. You will be able to try a number of modes, including ‘The One’ and your progress in any mode will carry over to the full game when it launches. Any characters you create and any multiplayer statistics will be picked up when you return.

NBA Live 18 will come to PlayStation 4 and Xbox One later this year.