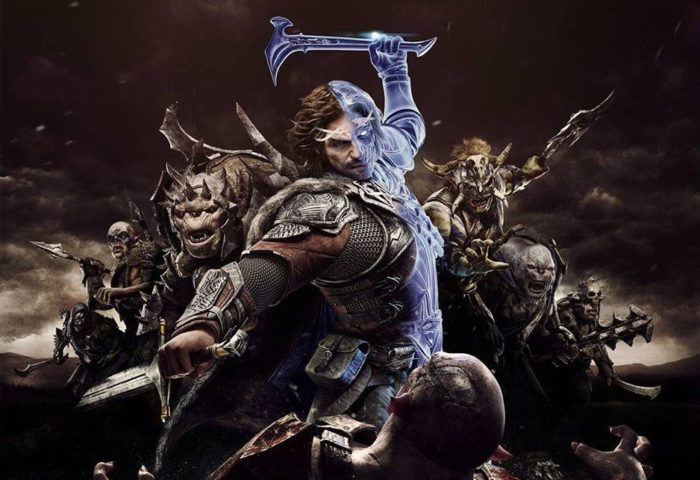 Monolith and Warner Bros has announced that Middle-earth Shadow of War’s August release date has been delayed.

Initially scheduled for a release on Aug. 22, the launch date instead will be pushed to Oct 10. for PC, PS4 and Xbox One. According to the blog post on WB Games forum, the decision of delay was made so that Monolith can ensure high quality. Moreover, the developer assured that there will be more info to come in the upcoming E3 2017 press conferences and events. It is also noted that the release date of Oct. 10 will apply to almost all worldwide countries except Australia, New Zealand and Japan, which the latter three countries might have an even later launch.

In contrast to the prequel which focused on “Assassin Creed”-esque stealth and slash gameplay, Middle-Earth: Shadow of War emphasizes the RPG elements, improved Nemesis System, and large-scale battle gameplay. The game also offers new abilities for Talion and Celebrimbor with the power of New Ring. Its story takes place between the events of The Hobbit and The Lord of the Rings, continuing the story of ranger Captain Talion, and the infused elven spirit Celebrimbor. This time, the duo has forged a new Ring of Power that grants the ability of becoming a powerful king without being controlled by Sauron and his Dark Forces.