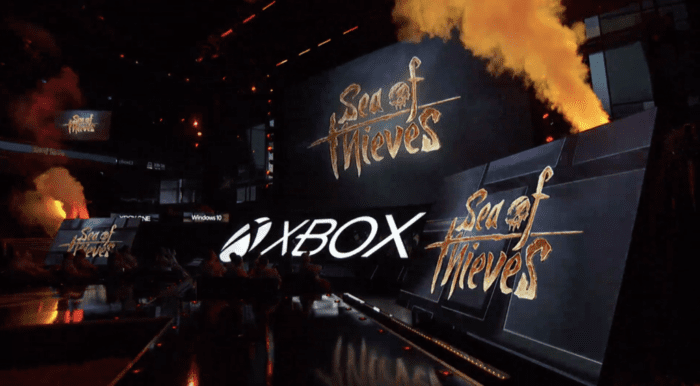 Xbox’s Twitter account has just announced that Sea Of Thieves will be getting its own live stream after Microsoft completes its E3 2017 press conference.

In case you’ve forgotten or just need a refresher, Sea Of Thieves is an action-adventure title from Rare and one of the new IPs coming to Xbox in 2017. At the time of writing this article, we do not have a date nailed down, but with Microsoft set to take center stage in just a few minutes, chances are we will have one very soon.