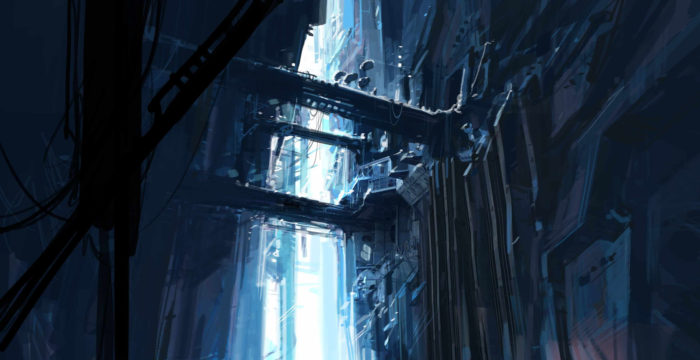 The already long odds of a Half-Life sequel emerging just got even longer. The last remaining writer from Valve’s revered but long-dormant FPS series has departed from the company.

Chet Faliszek — whose writing credits include both Half-Life 2 episodic releases, both Portal games, and both Left 4 Dead titles — confirmed to GI.biz today that he has left Valve after 12 years. Faliszek declined what he’ll work on next, but it very clearly will not be Half-Life 3, much to the chagrin of millions of fans.

“[It was] nothing exciting or drama filled,” he told GI.biz of his departure from Valve. “I worked there 12 years, shipped a bunch of great games and some amazing hardware and wanted to change things up. There’s no news on what’s next etc., I will let you know when that happens.”

Gamers will doubtless be less concerned with what’s next for Faliszek than with what’s next for one of the industry’s most venerated franchises, which has spent nearly a decade being mostly ignored by its creators. Originally planned as a trio of episodes that would essentially add up to Half-Life 3, Half-Life 2’s DLC stopped after the second episode released in October of 2007. Faliszek’s — and anyone’s, for that matter — final published work on the series ended in an enormous cliffhanger.

Neither the promised third episode nor a full sequel, which fans have long assumed Valve had moved onto, ever made a public showing outside of some leaked art (like that in the masthead image above) here or some whispers and rumors there.

With Valve’s focus long since having turned toward its Steam service, Dota 2, and various other ventures, the prospect of a new Half-Life was already looking extremely thin. A Game Informer feature from January further shredded the hopes of those holding out hope that Half-Life would continue, stating that while small teams at Valve have worked on new Half-Life content at various points since 2007, all of those projects were eventually cancelled.

Today’s news, however, may be the worst yet for those still hoping for another Half-Life game. That’s because Faliszek is the last of the series’ writers to leave Valve.

Marc Laidlaw, the lead writer of Half-Life, Half-Life 2, and both of its episodes retired from Valve in 2016 after 18 years with the studio. The series’ other writer, Erik Wolpaw, left Valve to work on Psychonauts 2 at Double Fine Productions in February. Wolpaw and Faliszek had long worked together on writing projects, going all the way back to when they founded gaming website Old Man Murray in 1997.

With Faliszek now also leaving Valve behind, the chances of Half-Life 3 ever becoming a tangible thing are lower than ever. Of course, that’s unlikely to stop true believers from seeing evidence of its existence wherever they look.