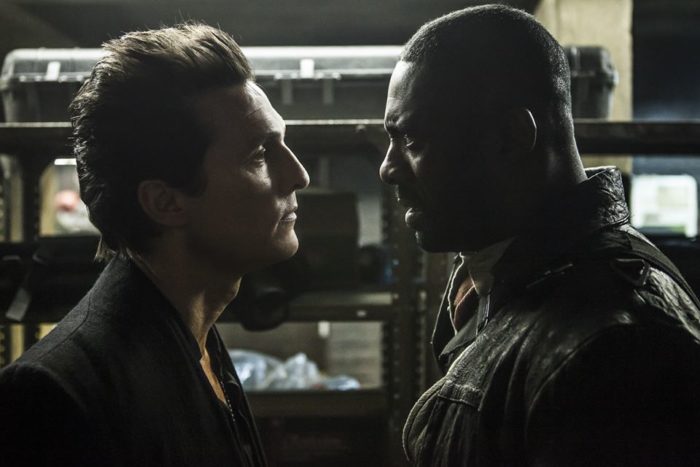 Stephen King fans have been waiting for the Dark Tower movie for a long time, and a trailer almost as long. With the Idris Elba-led movie set to arrive in a few months, the anticipation over a trailer was even higher, and now Sony has finally delivered one to the masses.

The film stars Idris Elba as Roland Deschain, the last Gunslinger in his world who roams the world and protects it from the immortal sorcerer known as the Man in Black (Matthew McConaughey). When 11-year-old Jake Chambers (Tom Taylor) winds up in their world and discovers that it’s similar to the dreams he’s been having, Roland and Jake set out to stop the MiB from destroying the Dark Tower of End-World and breaking the barrier that keeps Earth from the Gunslinger’s world. That, of course, means shooting a lot of guns and killing a lot of bad people, if the trailer didn’t already make that clear.

The Dark Tower will arrive in theaters on Aug. 4.