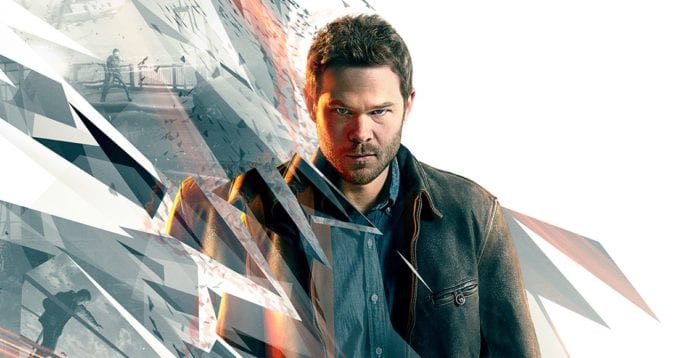 505 Games and Remedy Entertainment have just officially announced their partnership to develop and publish a new action game for PC and consoles. After signing a publishing agreement with Remedy, 505 Games parent company Digital Bros will be providing funding for the new game, along with marketing and publishing services in the future.

Here’s some info we have on their new project:

‘The Group will publish a brand-new game by contributing €7.75 million in development funding and providing marketing and publishing services through 505 Games for digital and retail versions worldwide. The agreement includes a payment of 45% royalties on net sales.

The new game, codenamed “Project 7” (P7) is a cinematic third person action game set in a new Remedy-created universe. Featuring an intriguing story and a game structure offering a long-lasting experience, P7 contains the deepest game mechanics yet in a Remedy game. The game is built on Remedy’s proprietary Northlight® technology.’

Remedy Entertainment is known for their work on Alan Wake, and the more recent Quantum Break.