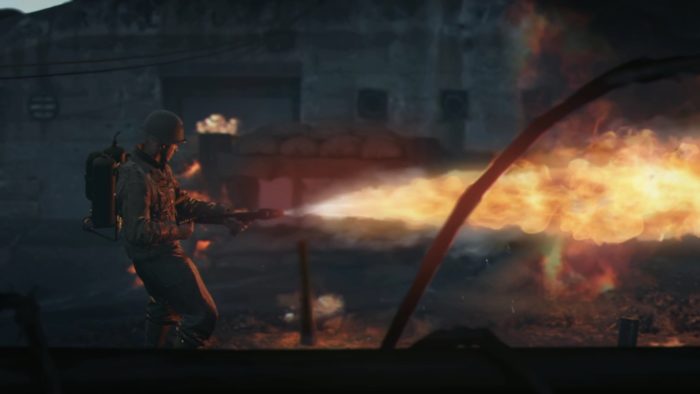 It’s the news that every Call of Duty fan has been waiting for. Zombies has been confirmed for Call of Duty: WWII.

The mode, which will accompany Call of Duty: WWII’s single-player and multiplayer modes will feature an entirely new story. It’s set to take place at the end of the war as the Nazis make one final attempt to create an army to bring them back from the edge of defeat.

Unfortunately, no other details were shared regarding the popular co-op mode. We did get a quick glimpse of a promotional image of a zombies head, but there wasn’t much else to it other than that. It’s likely that we’ll hear more regarding Call of Duty: WWII, as well as its Zombies mode at E3 in June, as well as the months leading up to the game’s launch.

Are you excited to jump into the Zombies action once more? Let us know down in the comments below.