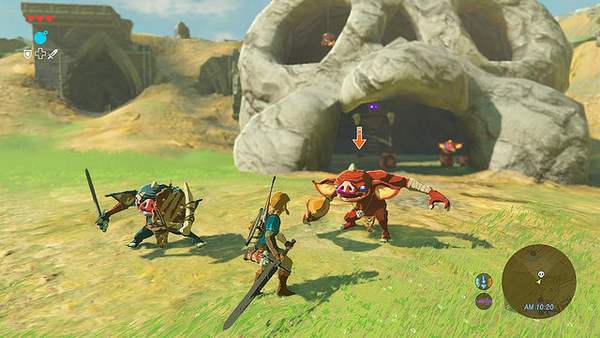 The Legend of Zelda: Breath of the Wild is a ridiculously massive game, and trying to attain 100% completion would take the average player close to a hundred hours. Probably. However, French player Xalikah set out to do a 100% speedrun of the game, and managed to achieve his goal in 49 hours. You can check out his archived stream of the speedrun over on his Twitch channel.

The 100% completion speedrun covers all 120 shrines in the game, completion of every quest in the game (including shrine quests and side quests), unlocking the full map and compendium, collecting all key items and runes, and also collecting every health and stamina upgrade. Needless to say, that is a massive undertaking. However, Xalikah managed to do all of those things in 49 hours – a pretty impressive feat.