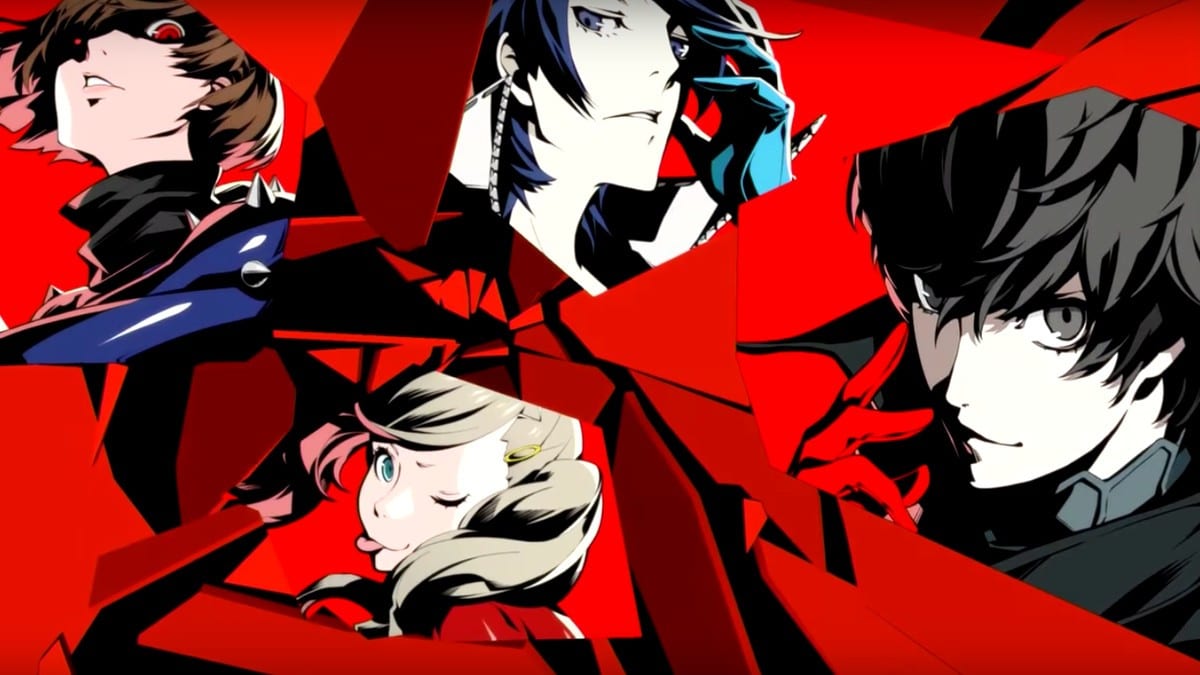 There are four endings for Persona 5, though it’s quite easy to be tricked into thinking that there are only two. Here are how to get all four endings in Persona 5.

You’ll need to make very specific decisions during the game. You’ll also need to complete some things before the end of the game as well.

Each ending has an effect on your friends, as well as yourself. They also decide what happens to the world as you know it as you’ve been a key player through it all, the Wild Card.

Your ability to control multiple Personas, and how you attract people towards your cause has been shaping everything around you.

Hearts are stolen, people’s lives are changed, and the popularity of the Phantom Thieves rises. But how it all actually ends is up to you.

Do note that not meeting deadlines does lead to the “end” of the game. They’re game overs, but since they’re more failures than actual endings, we’re not counting those. Just know if you fail a deadline, you lose.

Needless to say, there will be some spoilers ahead. After all, we are about to tell you how to get each ending, which requires a bit of setup and explanation.

We won’t go into too much detail, but still, if you’d rather not know anything, turn back now. 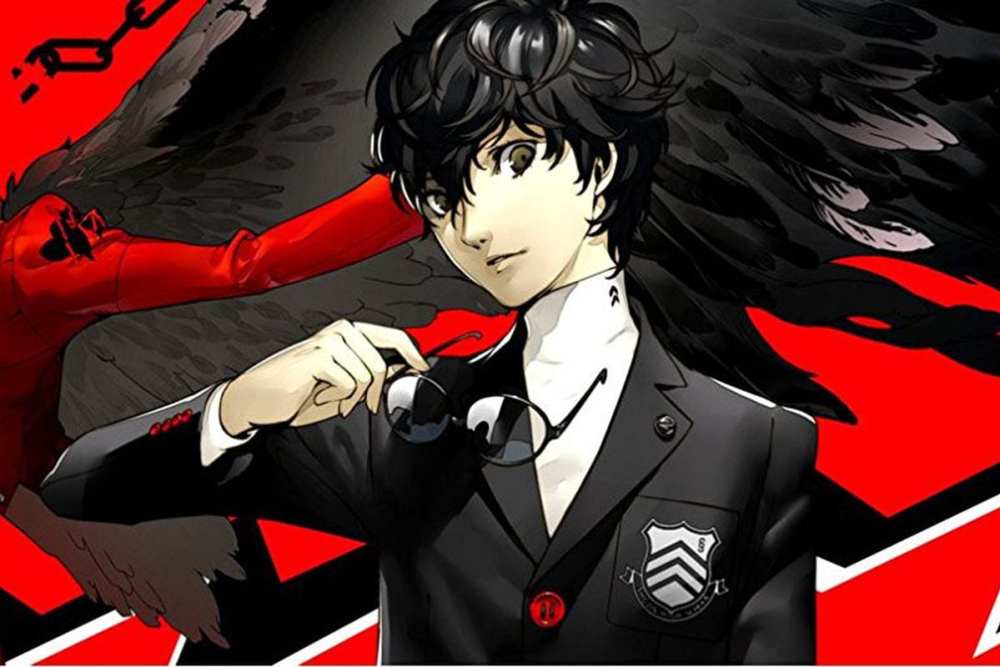 The bad ending of Persona 5 is actually a pretty obvious one, as the game will warn you when you make the necessary decision, giving you a sort of second chance.

When you finally catch up to the present day, where you’re being interrogated by Sae Niijima, you’ll be given three dialogue options.

The last one involves you cooperating with her investigation, meaning you become a snitch to save your own hide.

If you pick this option, a prompt will ask you if you’re certain that you want to make that choice, pretty much letting you know that “hey, you’re about to be a scumbag!” Confirm, and Joker will reveal the identities of all his friends.

Sae will be content with the information and leave the room to pursue your allies, leaving you to wallow in your guilt. You just sold your buddies out and you failed to save the world. You’re a horrible thief.

There’s another ending that is bad as well, giving you a second chance to botch things.

Without spoiling the details around it, a Persona named Yaldabaoth will eventually make you an offer to stay alive and continue doing whatever you want.

Your friends will be dead, but you’ll have power to do as you please as the last Phantom Thief alive. Naturally, if you have any goodness in that soul of yours, you’d tell it to shove it. 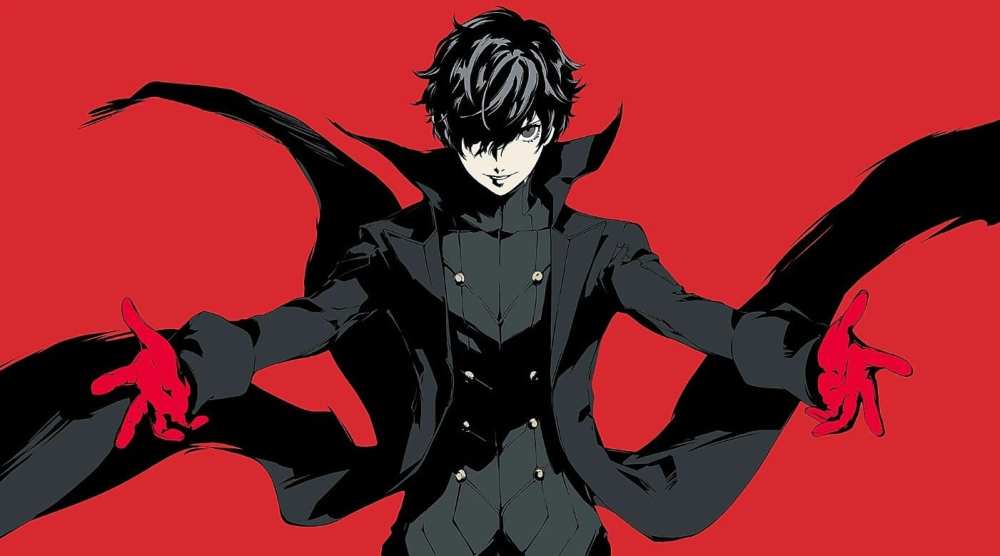 To get the “Good” ending, you’ll need complete deadlines, not be a jerk to your friends, and not take the deal offered by Yaldabaoth.

Progress the game normally, and you’ll eventually go toe to toe with the mastermind behind all of the problems the Phantom Thieves have to deal with.

You are the ultimate Phantom Thief, and you’ve done everything in your power to ensure that people can live peacefully.

There’s still more to do in New Game+ if you’re game.

Also, if you haven’t maxed out all your Confidants, you may want to go do that for some trophy cleanup.

For more on Persona 5, make sure to check out our wiki.

How many endings does Persona 5 have?

Persona 5 has four endings: three Bad and one Good (True) ending. In order to get any of them, you need to make certain decisions and complete specific tasks. Keep in mind that failing to meet deadlines does not lead to an ending – it’s just a game over.

How do you get the True ending in Persona 5?

Requirements to get the Ttrue ending in Persona 5:
— Complete all deadlines;
— Be nice to your friends;
— Do not accept the deal offered by Yaldabaoth;
— Work on becoming the ultimate Phantom Thief.

How to avoid a Bad ending in Persona 5?

In order to avoid a Bad ending in Persona, you need to be careful in the interactions with Sae Niijima and Yaldabaoth. You need to turn down the offers for cooperation they give to you and you’ll be on your way to get a good ending.