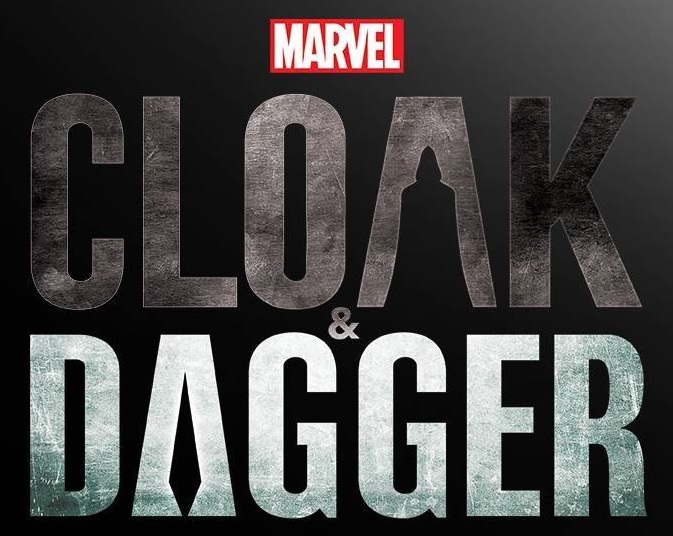 The Marvel Cinematic Universe (MCU) has established itself as the biggest comic book media franchise. Kicking off nearly a decade ago with Iron Man, the road was paved for the Avengers. From there, lesser known characters like the various Guardians of the Galaxy became household names.

Netflix has spawned a series of shows following a variation of the Defenders while ABC ran Agent Carter and is still hosting Marvel’s Agents of S.H.I.E.L.D. While the shows only make references to the movies, they are all connected through the same universe. A few crossovers have occurred, with Nick Fury (Samuel L. Jackson), Sif (Jamie Alexander), and Maria Hill (Colbie Smulders) making appearances on the small screen.

And now, one more show will be joining Marvel’s heavy lineup. Airing on Disney/ABC’s basic cable channel freeform, Cloak and Dagger will be airing sometime in 2018. The first trailer has just dropped, and while it has long been confirmed that the series will take place within the MCU, any doubt should be erased after watching the trailer. One of Roxxon’s buildings makes an appearance, a company that has appeared in most of the MCU’s movies and shows.

Taking on the role of Tyrone Johnson/Cloak is Aubrey Joseph while Olivia Holt will be playing Tandy Bowen/Dagger. Whereas Cloak and Dagger are now adults in the comics, the series will launch as an origin series, due to the characters being the least known out of all the current MCU properties. Cloak develops the ability to control darkness (and transport people later on) while Dagger has the ability to control the light, often conjuring dagger-like weapons. However, the MCU doesn’t shy away from altering characters, so it is unclear whether the two characters could be reworked to be Inhumans, as terrigenesis kicked off in Agents of S.H.I.E.L.D.

Take a look at the trailer below: