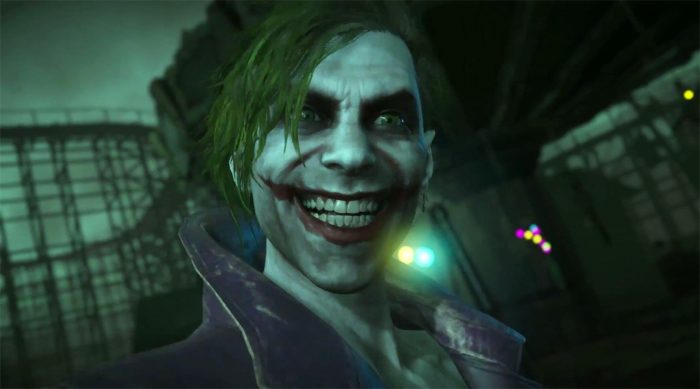 Even though The Joker was killed by Superman in Injustice: Gods Among Us, it seems he is making a comeback in Injustice 2 along with some new gadgets and an arguably more frightening appearance.

During DC’s All Access Live Stream of Injustice 2, which you can rewatch here, The Joker was revealed as a playable character for the game with a new gameplay trailer you can check out below. A new super attack has him conjuror up an electric chair equipped with explosives, which seems pretty fitting.

Warner Bros. official description for The Joker reads, “Though killed by Superman, the Joker continues to haunt the lives of all those touched by his madness. By destroying Metropolis, he set the events in motion which made enemies of Superman and Batman. If he were alive to see the chaos he’d created, he would surely be smiling.”

Injustice releases for Xbox One and PS4 on May 16.