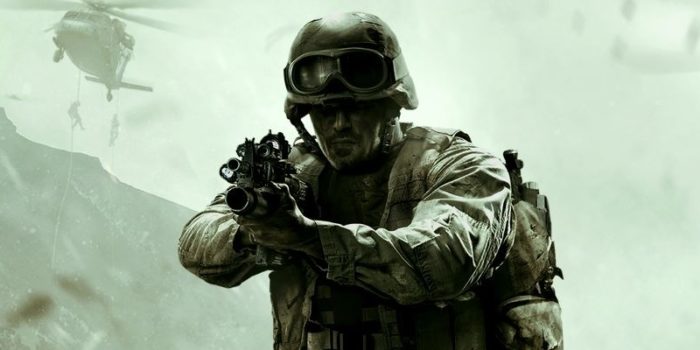 Candy Crush is one of the most successful and popular mobile games around. Developed by King, it was released in 2012 and gained a huge following among mobile gamers. The title also courted controversy with its microtransactions and the fact King tried to copyright the word ‘Candy’.

It has now been announced on King’s website that the developer has begun work on a mobile Call of Duty game and is currently putting out adverts for job opportunities. Little has been revealed about the mobile title but King states:

“We are a new King team, located in Stockholm, Sweden, and we’re working on an exciting new project. The team is adapting one of the most iconic game franchises of all-time: Call of Duty®, to become a mobile experience. This is a rare and exciting opportunity. Our challenge as a team is to create a Call of Duty experience on mobile that will strive to transform the best console experience fans know and love, while also breaking new ground for mobile and redefining the genre. Our approach and ambition is to be fresh, social, and highly accessible, while providing a very authentic game experience. The team will prototype extensively, have the freedom to think outside the box, and be encouraged to stretch their expertise in ways to create surprising results. King is part of Activision Blizzard, and we’re collaborating on this project.”

At this point it’s anyone’s guess as to how King will take the fast-paced first person shooting found in Call of Duty games and translate that to mobile but we’re certainly interested to see how it turns out. Call of Duty is arguably the biggest gaming franchise around and no doubt million of gamers around the world will be intrigued by such a mobile version.