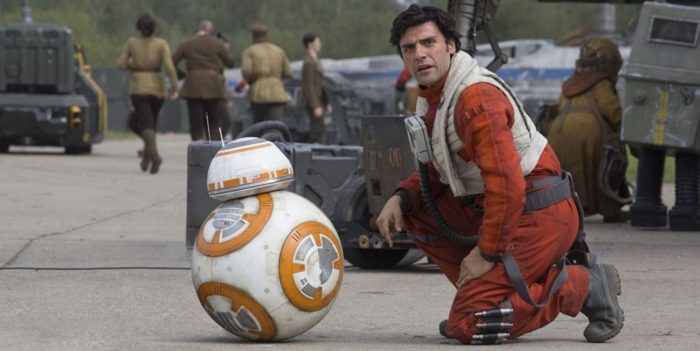 When you go to a convention like the Star Wars Celebration, you’re sure to see something cool. There’ll be cosplay, yes, or you’ll likely get a chance to meet one of the cast members. But then you see something extraordinary, such as BB-8 from the Force Awakens reimagined as a Volkswagen Beetle. Yes, that’s a thing that exists, and it’s really awesome. Check out the video below, courtesy of Charles Soule (who incidentally writes the Darth Vader and Poe Dameron solo comics). Sadly, we don’t know if the Beetle will beep if you honk the horn, or if the head on top turns.

No, really. LOOK AT IT. pic.twitter.com/jhFb48aVAW

Never a dull moment when it comes to Star Wars, especially now that we’ve seen the trailer for The Last Jedi and got to see Poe Dameron and BB-8 running together, side by side.