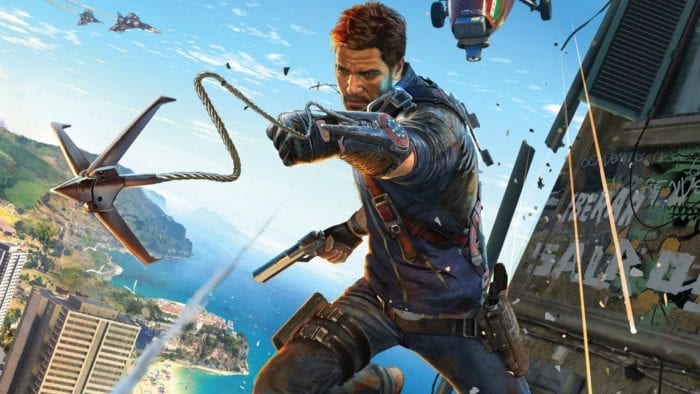 Years ago, Square Enix talked about doing a movie based on their hit open world franchise Just Cause. Details on the film have been fairly scarce since then, but Variety has reported that the film has finally found its star. Jason Momoa, best known as Khal Drogo on Game of Thrones and who will be playing Aquaman for the DC movies, will be taking on the role of series protagonist Rico Rodriguez.

The plot details for the Just Cause movie have been kept under wraps. No one other than Jason Momoa has been cast, apparently, and the film will be directed by San Andreas director Brad Peyton with a script from Master and Commander’s John Collee. It’s unclear if Square Enix is still hoping to make a Cinematic Universe of their own which includes fellow properties Tomb Raider and Sleeping Dogs (both of which have their own films in different stages of development), or if that plan is still something they’re considering.