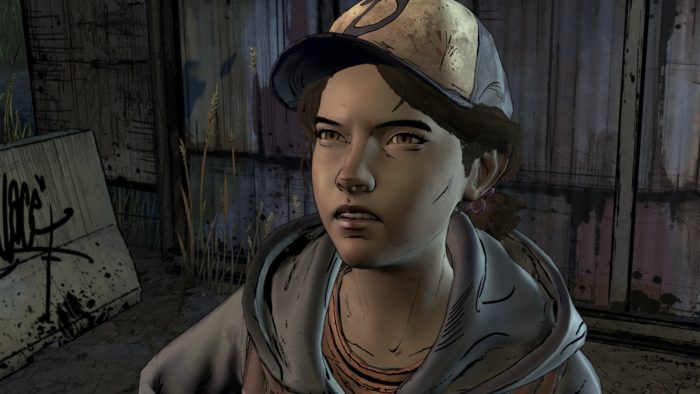 During PAX East 2017, Telltale Games announced that the third episode of Walking Dead: A New Frontier will be released later this month on March 28. Telltale’s take on the zombie-filled world that is the Walking Dead, brings choices into the mix. The gameplay revolves around making decisions that will change the story and the relationships that you have with the other characters.

A New Frontier brings back an older Clementine who meets a man named Javier, who is the new main protagonist of the game. Telltale Games showed off a new trailer for “Above the Law”, the title for episode 3, during their PAX panel. The teaser is full of drama, action, and everything that The Walking Dead is known for.

You can download Telltale’s Walking Dead: A New Frontier on PlayStation 4, Xbox One, PC, and iOS. Are you a big fan of the studio’s take on the Walking Dead franchise? Excited for the third episode to release later this month? Let us know your thoughts in the comments section!