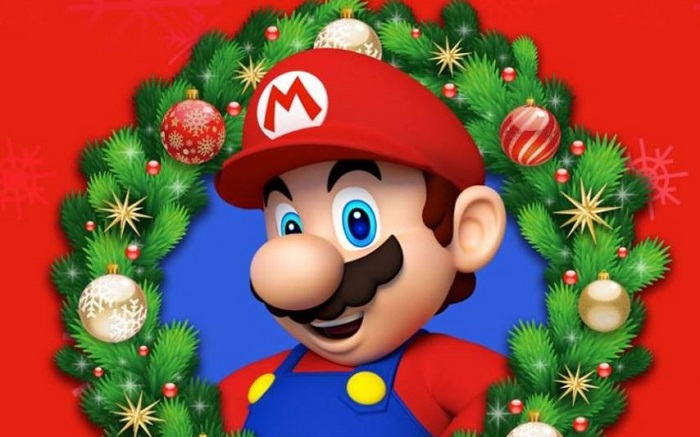 Wii U and 3DS Games have gone el cheapo thanks to a yearly sale from Nintedo dubbed MAR10 Day. Nintendo’s combination of the month’s abbreviation with the number 10 may be cheezy, but the deals they’re offering are not.

Cheif among the deals is a refurbished Wii U Deluxe set with Nintendo Land. This is a holiday sale price level console and the cheapest one has been in months. It’s a refurbished unit but sold directly from Nintendo and comes with an 1 year warranty.

Several games we go so far as to say they are cheapest ever. Mario Tennis Ultra Smash, Captain Toad’s Treasure Tracker + amiibo, Wii Party U, and Chibi-Robo Zip Lash among others.