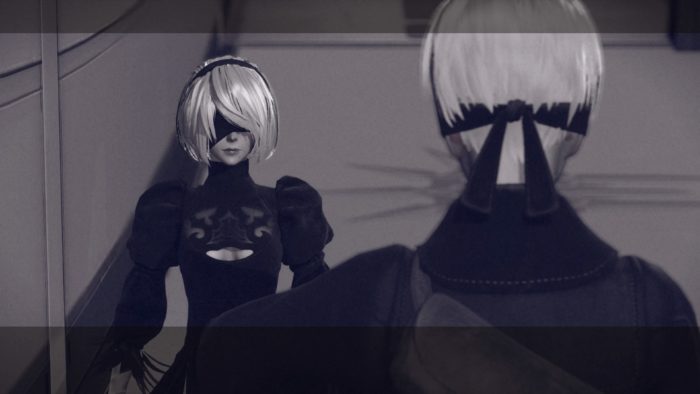 One of the best things about PC gaming is that avid fans of a game are often given the opportunity to do what developers simply could not (or would not) do. While Nier: Automata is an incredibly impressive title in terms of gameplay, there is no hiding the fact that it has disappointed some PC gamers with its technical hiccups. Despite boasting an entire world of beautifully designed, desolate environments, Nier: Automata falls short when it comes to the actual graphics of the game on PC. When the game is played in fullscreen, it stretches out a smaller resolution of 900p instead of giving gamers the 1080p beauty they were expecting.

If you aren’t necessarily picky when it comes to a game’s visuals, you may have hardly even noticed any issues. For those who are ready to explore the world in a clean and crisp 1080p resolution, however, the stretched 900p resolution and lackluster framerates are a serious let down. Fortunately, a beloved modder by the name of Kaldaien has stepped up to save the day for Nier players on PC everywhere. Kaldaien has created a mod for the game called F.A.R, which stands for Fix Automata Resolution. It may sound like it’s too good to be true, but the mod truly lives up to the name.

The mod not only upgrades the game’s graphics to give players a true 1080p experience but it also provides a major improvement to the game’s framerate. There will likely be an official patch released in the future to address the game’s graphics but for now, Kaldaien’s mod will give you the most beautiful version of Nier possible.

For that, he’s nothing short of a PC gaming hero.