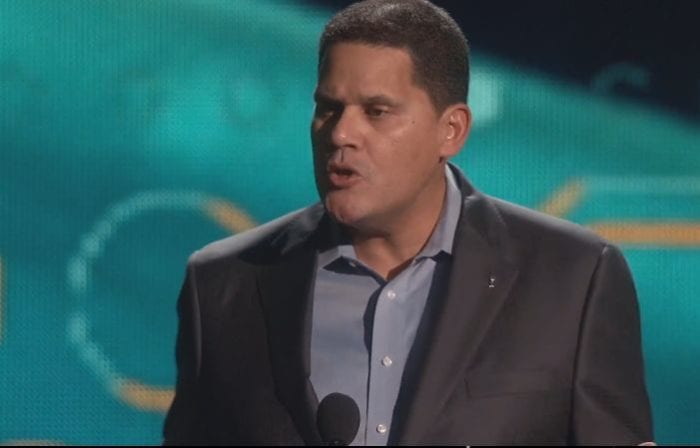 Nintendo of America president Reggie Fils-Aime told Fox News, in an interview, that the company has “big” plans in store for this year’s E3.

E3 2017 is the first time the show will be open to the public to attend, and it seems the company has got something special up its sleeve to cater for that.

“E3 is always a big time for Nintendo. We look at each E3 as a unique opportunity to tell our story. And we’re gonna have a big E3 this year. We’re going to be showcasing a variety of games. We will have experiences for… consumers will be able to attend the show for the very first time. So I’m not gonna tell you all of the various games and all of our little secrets for E3, but I can tell you that E3 is going to be a major opportunity for us to showcase not only Nintendo Switch, but also content coming to Nintendo 3DS.”

Phil Spencer has recently made similar waves, teasing Microsoft’s booth changes and time slot movement. Fils-Aime didn’t go into any specifics on how Nintendo’s approach would differ from past efforts.

It’s been a while since Nintendo has actually held a standard E3 briefing, opting instead for Nintendo Direct presentations and Treehouse livestreams.