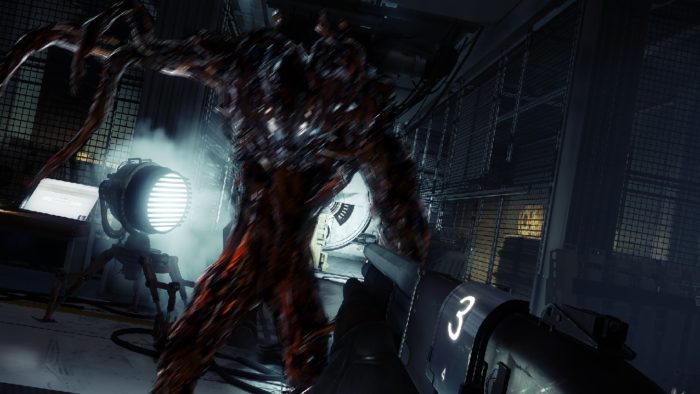 In a little over three months, Bethesda and Arkane will be releasing Prey. It’s a highly anticipated game for many reasons, one of which is the soundtrack, which will be handled by Doom’s Mick Gordon. Considering that Doom’s music was seriously awesome, Gordon has quite the pedigree to live up to, so Bethesda’s gone and revealed a song from Prey’s soundtrack.

Despite the reassuring title of “Everything is Going to Be Okay” that the song boasts, there’s a lot of doubt that that’ll be true. (Maybe this is the song that plays during the closing credits, but still.) Prey is set on the space station of Talos-I, just as aliens known as the Typh0n have made their way aboard the station. As Morgan Yu, players will have to do everything they can to survive, while also figuring out just what the hell happened to them in the experiments that took place.