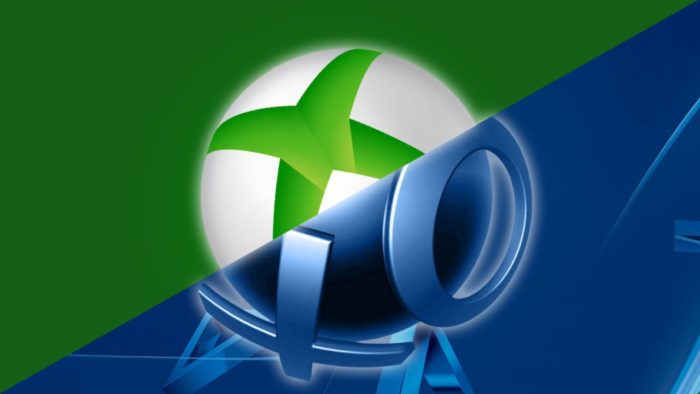 Earlier today, Microsoft shared details of its upcoming subscription service that goes perfectly with the new approach the company has been taking with video games and the people that play them. In a post on Xbox Wire, Phil Spencer introduced the world to the Xbox Game Pass, a subscription service that allows unlimited access to a rotating selection of over 100 games for the Xbox One.

This service will include major AAA titles that have released for the current generation console, as well as backward compatible Xbox 360 games – all for $9.99 per month. The best part? You don’t have to stream these games and suffer at the hands of a bad internet connection. You can download the title onto your hardware and play it as you would any game you own. If you want to keep it forever, you’ll receive an “exclusive discount” on that title and all available add-ons. That’s a big deal and something that shines a harsh light on the subscription program of a certain competitor of theirs. Yes, we’re talking about Sony and the PlayStation Now service.

For those who don’t know what PlayStation Now is, it’s a subscription service that you can use on either PS4 or PC that allows you to stream PS3 titles. It was Sony’s method of providing backwards compatibility. The problem is that you’re stuck dealing with streaming, something that works great for some, but not so well for others. On top of that, it only offers games from the last generation. Granted, this is a decent service for those who may have passed over the PS3 in favor of the Xbox 360 last generation, but when looking at the newly introduced Xbox Game Pass, it becomes clear how limited Sony’s service really is.

For starters, Xbox Game Pass isn’t limited to last generation’s games. After three years, it’s safe to start offering up major titles from the current generation as part of a subscription, and Microsoft is leveraging that for a strong service library. With support from major publishers such as 2K, Bandai Namco, SEGA, Capcom, and Warner Bros, alongside their own studios, they have a strong system in place. This isn’t a method to get people to play games they may have seen on an older console. It’s a way to open up the current library so that you can try things you may not usually have, while also providing a cheaper way to purchase the ones you like.

Being able to download games is something else that PlayStation Now would benefit from. Even if it isn’t possible with the PS3 titles, adding in some worthwhile PS4 games and allowing you to install them as part of the subscription would go a long way towards making Sony’s service more appealing. It offers a certain amount of trust that always looks good. Keeping things on a server sometimes feels as if a company is saying “you can use this, but you must stay where we can see you.” It’s a chain that hampers down the experience as a whole, and with some more precise video games where accuracy and reaction time is important, it becomes an even larger issue. The lag that you can experience during crucial moments when the action picks up on-screen, or servers being down when you want to play can lead some to wonder why they subscribe in the first place.

Microsoft has been pushing services and a more open platform for some time now. It began with backward compatibility for both digital games and discs, and then continued with the Play Anywhere initiative. The Xbox Game Pass just further strengthens the company’s approach by allowing even more access to those looking for new ways to try and experience games.

This highlights the rigidity of Sony’s own approach. Don’t get us wrong, the PS4 is doing great as a video games console, but the services surrounding it leave much to be desired. This new service for the Xbox One is everything fans of PlayStation wanted PlayStation Now to be. To see it actually exist makes us wonder if Sony will ever update. We know that the PS family has been on top this generation so they’ve held their own focus, but maybe it’s time to start borrowing a page or two from the competition’s book.

More open services that are as consumer-friendly as this can only help a company, so kudos to Microsoft and the whole team at Xbox. We can only hope that everyone else follows suit.