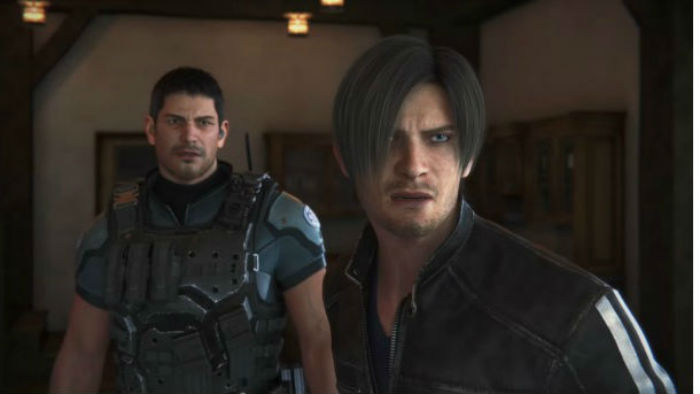 The third Resident Evil CG animated film will be out nationwide come this summer and is titled “Resident Evil Vendetta”. The film is directly connected to the Resident Evil game’s story and stars fan favorites like Leon Kennedy and Chris Redfield; Rebecca Chambers from Resident Evil 0 makes a comeback as well.

Leon and Chris are working together to take down a man named Glenn Arias who took over New Umbrella and is known as the “merchant of death”. He’s unleashed a virus upon New York City that’s turning everyone into none other than cold-blooded Zombies. You can watch the trailer here.

Are you excited for the film to hit theaters this summer? Do you plan on watching it? Let us know down in the comments.