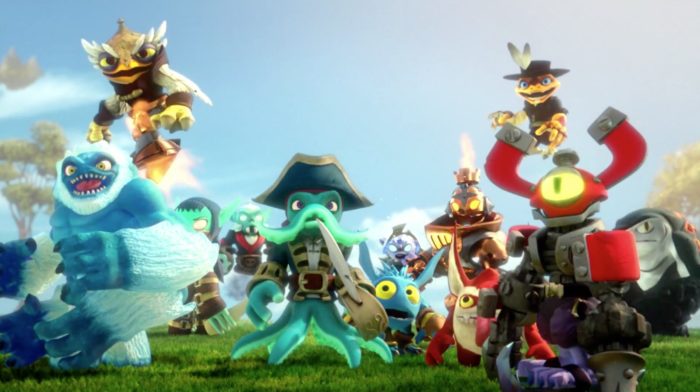 Since its debut in 2011, Skylanders has dominated and singlehandedly legitimized the toys-to-life game genre. And every year since, Activision has cranked out a new concept and game for the series, including Giants, Swap Force, Trap Team, Superchargers, and last year’s Imaginators.

But for the first time in the series’ life, Skylanders will be skipping consoles in 2017, barring the release of a Nintendo Switch port of Imaginators coming in March, reports Polygon. According to a recent Activision investors call, an executive stated, “The Skylanders franchise will not have a full-game console release this year,” though a Skylanders mobile game is in the works that has yet to receive a release date.

The new mobile game will likely be a standalone mobile experience that has little to do with the traditional console entries in the series, except for some expected compatibility with players’ existing figure collections.

Although Skylanders was the first big player in the toys-to-life genre, they have hardly been the only one since. Large scale efforts like Disney Infinity and Lego Dimensions have stepped in capitalize on their strong properties to their own success. Despite this, Disney pulled the plug on Infinity last year following the release of its third iteration, which introduced Star Wars to the series for the first time.