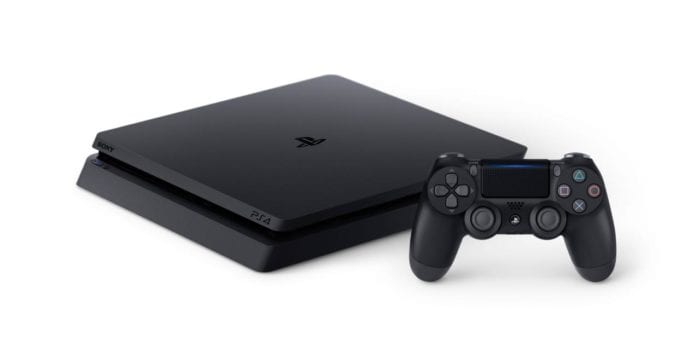 Today, the price of the PS4 Slim model has been cut to $250, and it will be that low for a couple of weeks, ending on February 25.

Sony announced that the price would be coming down a couple of days ago, but it isn’t exactly clear why the price cut – which is in effect at retailers across the United States – is in effect right now. At $250, it’s at the lowest price it’s ever been, matching what it was for Black Friday.

Microsoft hasn’t yet followed suit with any similar reductions for the Xbox One. It has matched Sony’s reductions in the past, bringing the Xbox One down to $250 on Black Friday last year. We will have to wait and see.