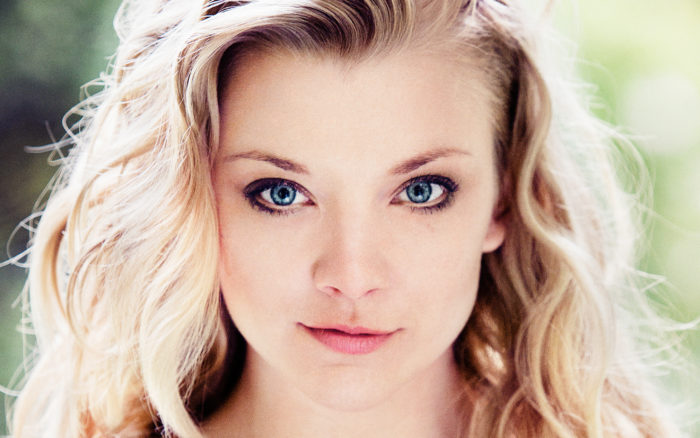 With Mass Effect: Andromeda a week away, more news is coming out about the game. Today, BioWare revealed that Natalie Dormer, who most will know as Margaery Tyrell from Game of Thrones, has joined the voice cast as Lexi T’Perro, an Asari doctor on board the Tempest. If you remember Dr. Chakwas from the Normandy, that’s basically what Lexi’s role is.

Lexi, according to Natalie Dormer, has experience and wisdom, but also sometimes tips over the line of professionalism. Dormer insists that Lexi has great lines and wry humor. She’ll be advising Ryder and the rest of the Tempest crew during their adventures in Mass Effect: Andromeda, even though she won’t be going with them on the field. During the video, Dormer praised the production values of the game, saying that everyone, in every part of production, was at the “top of their game.” At the end, she also mentioned that fellow Game of Thrones star Gethin Anthony was part of the cast as well, playing a character named Gil.