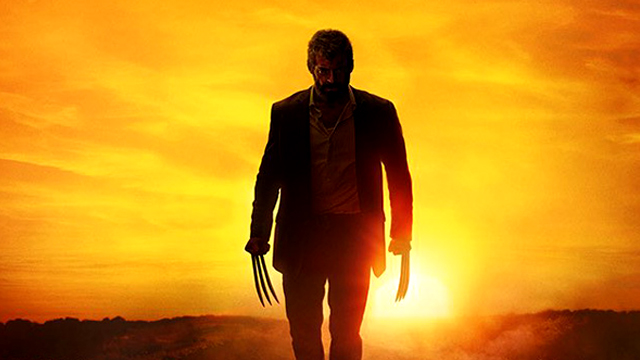 Logan is the upcoming superhero film that will see Hugh Jackman’s final performance as Logan/Wolverine. Jackman has portrayed the hard as nails Canadian mutant ever since the first X-men film was released way back in the year 2000. From what we’ve seen from trailers so far, it looks like Logan will be a fitting ending to Jackman’s run with Wolverine and this latest trailer has got us even more excited.

Shown at last night’s Super Bowl, the trailer shows off new footage from the upcoming film along with a haunting version of the iconic hymn. Check it out for yourself below:

The film also stars Patrick Stewart who reprises his role as Professor Xavier, Stephen Merchant as Caliban, and Dafne Keen as Laura Kinney, a young mutant very much like our hero Wolverine. The film is set in the year 2029 and the X-men have disbanded. An aging Logan, who’s healing powers are dwindling, is forced to escort a young mutant named Laura to the Canadian border. Accompanied by Professor X, the trio embark on a dangerous journey as they’re pursued by sinister figures.

Logan is set to be released worldwide on March 3 and will be rated R.