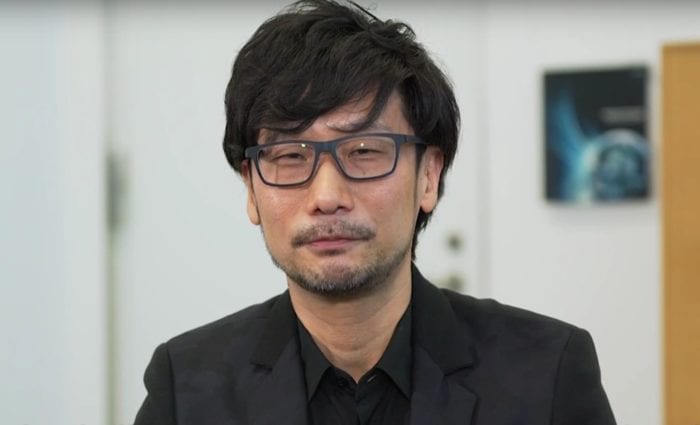 It’s been well-documented that in 2015 Konami decided it no longer wanted the services of famed game designer Hideo Kojima. Though Metal Gear Solid V: The Phantom Pain’s extremely long and expensive development cycle is widely believed to have been the impetus for the firing, neither Konami nor Kojima has talked publicly about the specifics of the split.

Speaking in a couple of different interviews yesterday, however, Kojima touched briefly on his feelings about the split, how his experiences with Konami affected him, and how game development has changed for him post-Konami.

“The me that stands here now is the product of the past 53 years of my life,” Kojima told IGN. “Everything I experienced over 53 years; movies I’ve seen, books I’ve read, music I’ve listened to, games I’ve played, people I’ve met and the 30 years spent in this industry, have formed who I am. Not one of these things has been without purpose, including my experience creating games at Konami. I’m embarking on a new challenge with a fresh slate, but I intend to keep pushing the creative envelope until the day I die. I believe my experiences over the past 53 years won’t lead me astray.”

That Kojima feels he’ll continue heading down a good path seems particularly noteworthy given that he apparently now has the independence to make the type of game he wants. “I have more freedom now because the final decision comes down to me,” he told the BBC’s Radio 1 Newsbeat. “This company is not listed on the stock exchange so we don’t need to worry about pleasing investors. We can just concentrate on making good games.”

Despite having had less freedom, things apparently weren’t all bad for Kojima at Konami, though. The designer described himself as being “very appreciative” for the various experiences he had while with the studio.

But now he’s focused on his new company, Kojima Productions, and its first game, Death Stranding. Kojima declined to share any new concrete details about the game, but he did vaguely explain that the goal is for it to be unlike anything anyone has played before.