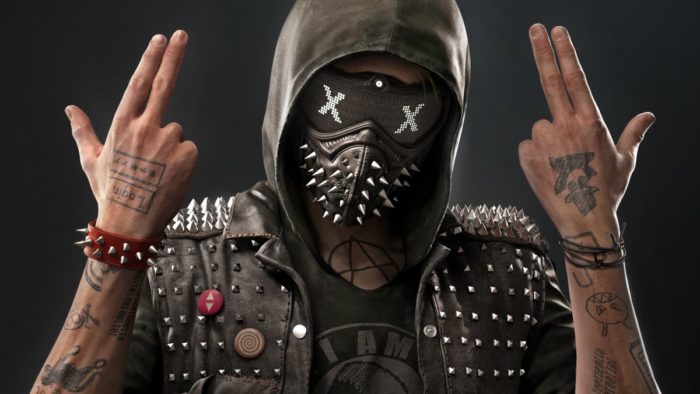 To celebrate the release of Watch Dogs 2‘s T-Bone Content Bundle DLC, which went live last week, Ubisoft has been convening a series of challenges for players to take on within the game’s virtual recreation of San Francisco.

It’s week two so far, meaning that a second challenge has been announced today, and it’s certainly…interesting

Entitled “Taco Truck Mayhem”, Ubisoft is tasking entrepreneurial hackers with the challenge of crushing 15 gang members while driving in a Taco Truck; a vehicular sight that is pretty common to the San Francisco bay area.

Completing the reward nets you a whopping $30,000 in in-game currency, but the event is timed and lasts from today till Jan 1st, so you only have a week to make sure you get it done.

You can watch a short trailer of sorts for “Taco Truck Mayhem” but, spoilers, it contains people getting run over by a taco truck.

You don’t need to own the T-Bone Content to take part in the challenge; just make sure you’re signed up to the Ubisoft Club and hop into the game between now and Jan 1st.

This is the 2nd of four T-Bone related challenges that Ubisoft plans to set up in Watch Dogs 2, with the third arriving next week.