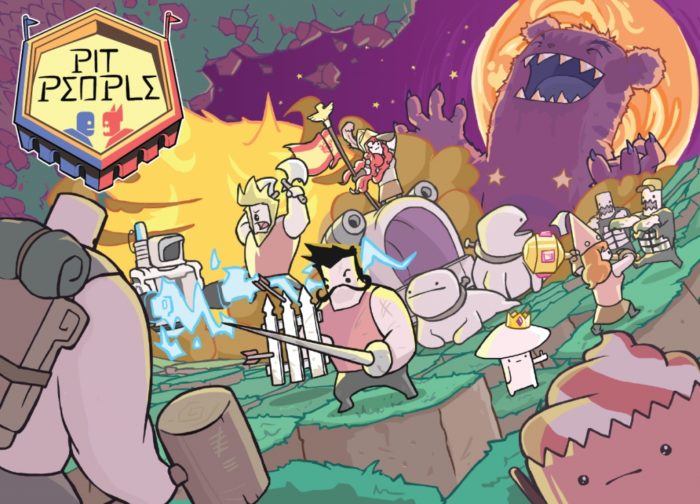 Pit People, the next game by Castle Crashers and Alien Hominid developer The Behemoth, is coming to Xbox One Game Preview and Steam Early Access on Jan. 17, 2017, the studio announced in a blog post.

The Early Access title includes a “sizable chunk” of the Story missions, access to several world maps, quests, Unfair Challenge against the AI, and Versus mode. The game can be played in single player and two-player cooperative mode, while Versus can support up to four people in 2v2 battles locally and online.

The Behemoth said the core gameplay of Pit People is complete, but needs to tweak the balance after making changes from two closed betas held in September and October. The studio will continue to add content to the game until its official release.

The pre-release version will cost $15 on both platforms, but raises to $20 when officially launched. Save data will be kept, but the developer noted that the Xbox One and Steam versions are “separate purchases and cross-platform between the two are not supported.”