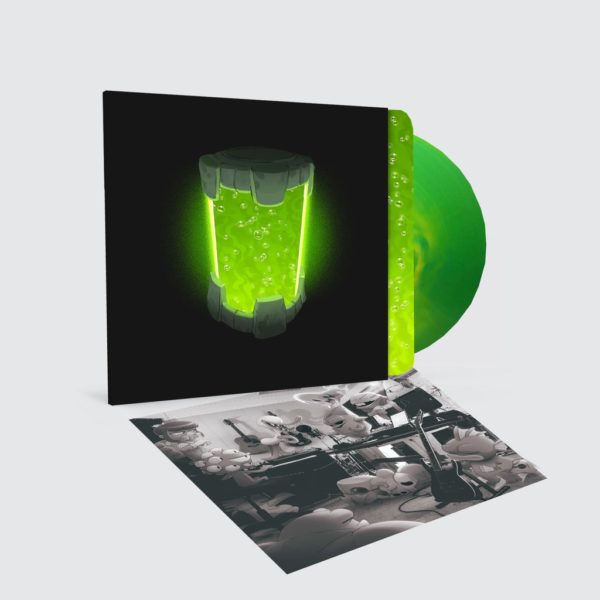 The Nuclear Throne soundtrack is the latest score to be getting the vinyl treatment.

For those unaware of what Nuclear Throne is, the game is a top-down roguelike shooter that sees players trying to reach the Nuclear Throne. Set in an apocalyptic future, players must use a range of abilities, and radiation to grow an extra limb or too, to battle their way across the wasteland and fend off radiated monsters and ghouls. It’s incredibly compelling and has a certain retro charm about it, too.

Available for pre-order and estimated to ship April 2017, the soundtrack will come in two different editions. The Special Edition is available to pre-order as of now for $50, while the Limited Edition comes in a little cheaper at $40.

Will you be picking up one of the Nuclear Throne soundtrack vinyls? Let us know down in the comments below.