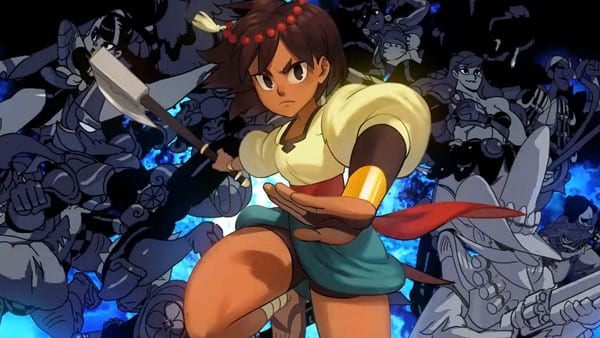 Today, Lab Zero and 505 Games announced that the intro animation sequence for their upcoming game, Indivisible, will be handled by Studio Trigger. Trigger is perhaps best known for their work on anime such as Kill La Kill and Little Witch Academia, and they’ll be helped Titmouse (you may know them for their work on the Venture Bros.) in storyboarding before handling all the animation on their own.

Indivisible’s intro will begin production early next year, directed by Yoh Yoshinari. Anime fans will know him best for both Little Witch, along with Gurren Lagann and Neon Genesis Evangelion. That alone should have anime fans interested in Indivisible, which already has high expectations after Lab Zero raised over $1.9 million through IndieGogo last year to co-fund development with 505 Games. The game will put players in the shoes of Ajna, a young girl on a global journey to discover where her powers come from. Along the way, she’ll meet new friends and fight new bad guys, sort of like a global Metroidvania.

As exciting as the news is, you’ll have to wait a while to see Studio Trigger’s work. Indivisible won’t see release on the PS4, Xbox One, PC, until 2018.