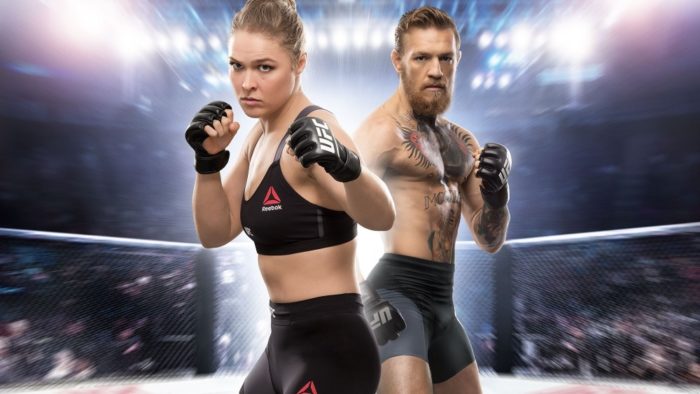 UFC 2 was only released earlier this year but the fighting sports game is now available for free to all Xbox One players who have a subscription to EA Access.

As CultureVultures reports, it joins the ranks of the Mass Effect trilogy which, as we reported, was made available earlier this week on EA Access. It’s somewhat surprising that such a recent game is now available for free but it is worth noting that the game received mixed reviews upon its release. It’s also a little embarrassing that the two UFC fighters on box art, Conor McGregor and Ronda Rousey both suffered defeats shortly after the game launched.

EA Access is a subscription service available for both PC and Xbox One gamers. It gives gamers complete access to an increasingly large library of games published by EA. Many big titles are available including Dragon Age: Inquisition, Plants VS Zombies, and Battlefield: Hardline. The fee is actually very cheap at only $4.99 a month, that’s roughly only $0.16 a day.