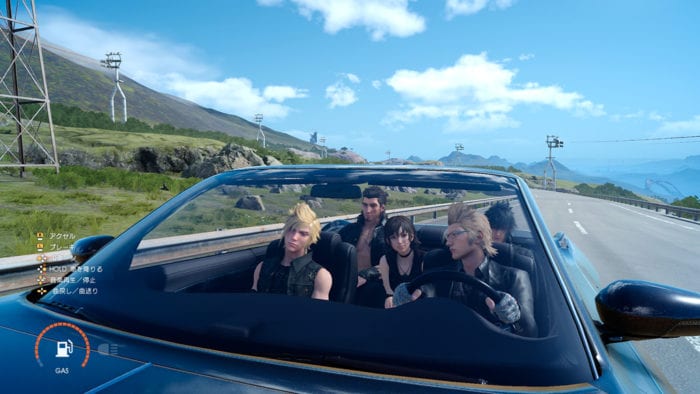 Final Fantasy XV received a Judgement Disc demo in Japan last week, allowing players to check out the first chapter of the game. However, the demo was filled with quite a few bugs and glitches where character models seemed to be melding into each other. Considering that the game was delayed from its original September release to November because the studio wanted to take the time to squash all bugs and not have to release a day one patch, this was slightly concerning.

Square Enix has spoken out on the issue, and stated that they plan on releasing a patch to address the bugs in the demo.

Here’s the translation via Gematsu:

‘Thank you for playing the demo. On the subject of bugs, we are already fixing them and plan to offer an update to users able to apply patches. Please rest assured that we will identify the frequency of the bugs and make fixes as needed.

Even so, while it is difficult to fix everything down to the smallest bugs, we will deal with it via an amendment patch. Since it is impossible to get rid of the bugs in an open-world game in short time with our current technology, please understand that we will fix them at a steady pace.’