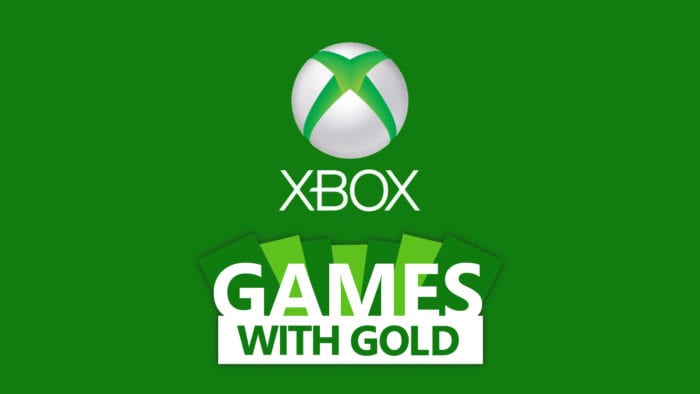 The four free games for Xbox Live Gold members have been revealed for November 2016, and Microsoft hasn’t let the players down with this month’s offerings.

For Xbox One owners, Super Dungeon Bros and Murdered: Soul Suspect will be available to download and play for free.

Super Dungeon Bros ($19.99 ERP) is a local multiplayer game that is set to release in conjunction with Xbox Gold Games next month, and will be available to Gold Members for the entirety of November.

Meanwhile, Murdered: Soul Suspect ($19.99 ERP) is a spooky detective adventure that launched back in 2014 to mixed reviews. That will be available from November 16th to December 15th.

Monkey Island is a classic adventure game from LucasArts, and that’ll be free from November 1st through to the 15th. Following that, Blood Dragon, a retro inspired DLC spin-off to Far Cry 3, will be available from November 16th to the 30th.

The news was announced in a blog post over at Xbox Wire, alongside a trailer to show off the games in action, which you can check out below.