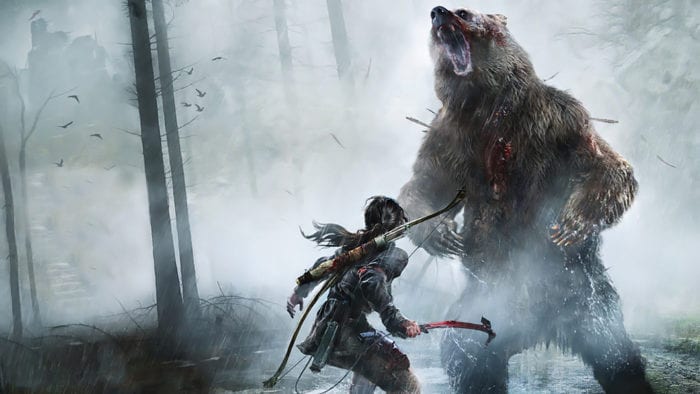 The Tomb Raider reboot series has been met with great success. Quite recently, in fact, Rise of the Tomb Raider: 20 Year Celebration was released on Xbox One, PC, and PS4, marking the title’s debut on the latter console.

When a gaming franchise is successful, sequels are pretty much a given. And, as some oddly leaked evidence may suggest, a third Tomb Raider game is already well on its way.

“The page he was on talked about visuals,” the Reddit user told Kotaku. “I’m from Montreal, QC. I was going downtown for work and I took a quick snap. I really would love to say more but other than the title, the rest was blurry from where I was.”

That might sound odd to some, considering the Tomb Raider series is being handled by the San Francisco-based Crystal Dynamics. However, it has long been rumored that Eidos Montreal would be developing the third installment in the series, and with this leaked image supporting that claim, it seems as if this tomb is getting its secrets laid bare already.

Kotaku has since reached out to publisher Square Enix, and we’re all eagerly awaiting a response.