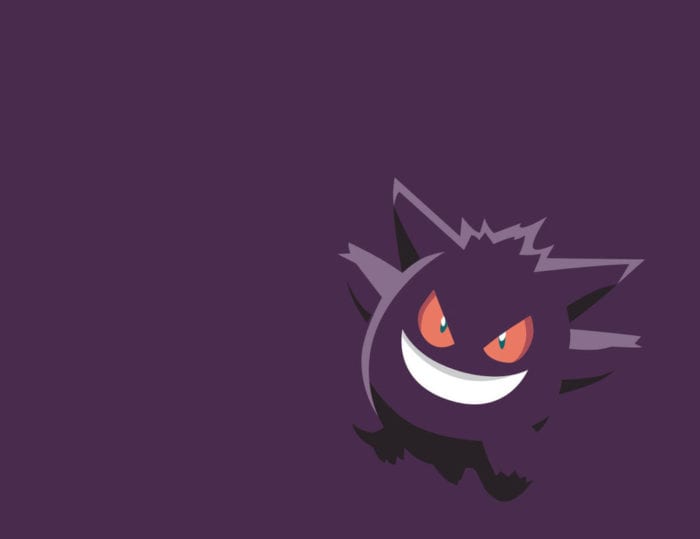 Pokemon GO is getting in the Halloween spirit with several spooky additions in its first in-game event.

The biggest bullet point on Pokemon’s official website is that from Oct. 26 until Nov. 5, players will receive twice the amount of candies for anything they do in-game. That means six candies for catching a critter and two for handing it off to the professor. On top of this, your buddy Pokemon will spit out candy four times faster than usual and you’ll receive twice the amount of candy you normally would for hatching an egg.

But extra candies isn’t all the game is offering. In the spirit of the spookiest holiday of the year, ghost Pokemon will be much more common leading up to Halloween. Zubat, Golbat, Gastly, Haunter, Gengar, Drowzee, and Hypno will all be much easier to find as you walk around collecting real candy.

Pokemon GO first launched in July, receiving millions of downloads and quickly becoming a worldwide phenomenon. Its popularity has died down in recent months but there are still plenty of trainers looking to catch them all. Most recently, the Pokemon GO Plus accessory was released, allowing players to catch Pokemon and visit Pokestops without pulling out their phones.