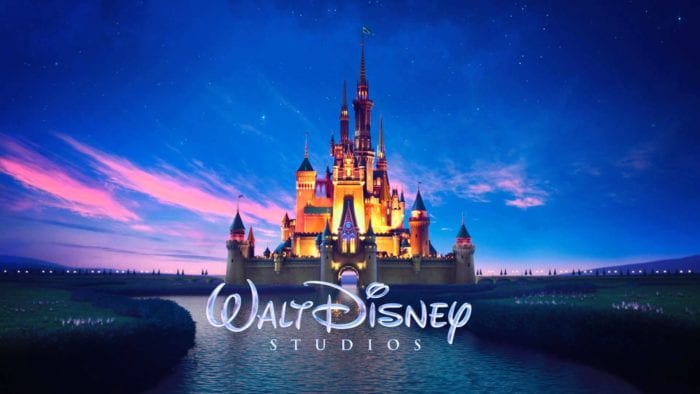 Oculus held their third annual virtual reality developers conference today, where the Facebook-owned company announced a few new project in the works. One such thing announced, was a new collaboration between Oculus and Disney to bring experiences about classic Disney characters to VR. The company didn’t provide any further details on what the project could entail at this time.

Facebook CEO Mark Zuckerburg, who purchased Oculus for $2 billion in 2014, took to the stage to describe the company’s goals moving forward. “We’re here to make VR the next major computing platform,” he said.

Zuckerberg noted that the company has already spent $250 million in the developer community helping to produce VR content, and they plan on committing another $250 million to keep doing so. It was also announced during the keynote that the film Blade Runner 2049, due out in October 2017, will be coming to VR as well.

The Oculus Rift headset is currently available for $599.99, and is compatible with Windows PC. The new touch hand-held controllers for the system will be releasing on Dec. 6 for $199.

What do you think about Oculus partnering with Disney on new projects? What do you hope to see come out of the collaboration? Let us know down in the comments.