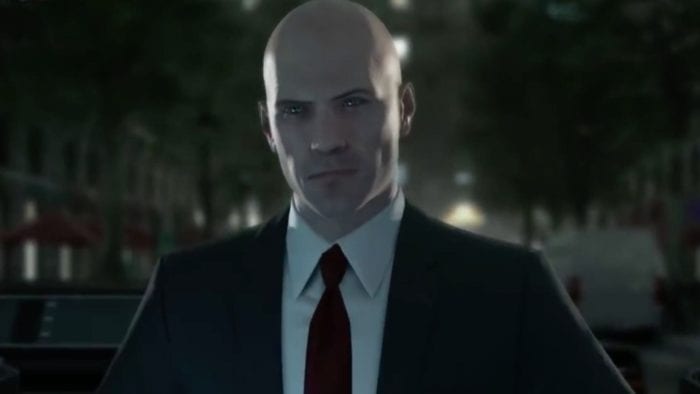 Hitman’s episodic series is coming to a close and we’re going to be sad to see it go. The six episodes have seen players travel the world in order to take out their targets using various methods.

The final episode is out today and, to help us celebrate one last hurrah, IO Interactive has released a final trailer which shows off the final level. Set in Hokkaido, Japan, players will need to eliminate two targets by whatever means necessary. You can check out the trailer for yourself below:

This season of the episodic Hitman series may be over, but Square Enix has stated that the plan is for there to be further series’ in the future. Here’s hoping that’s sooner rather than later.

Each episode has been released digitally but those of you who prefer physical media can pick up the disc version which will include all the content released so far. This version will be available on January 31.