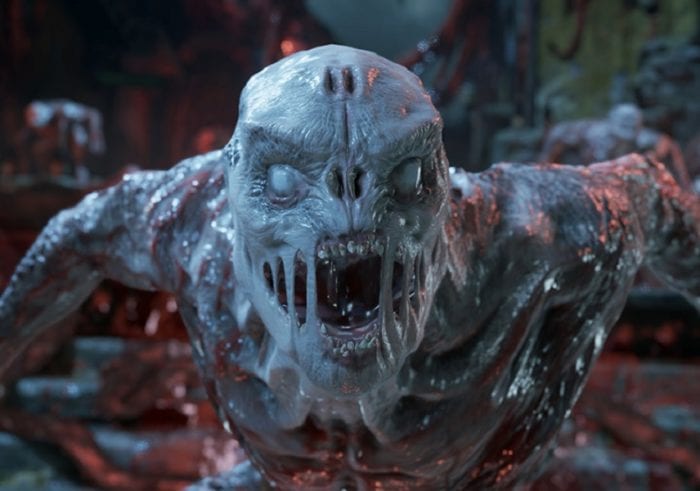 It appears that Gears of War 4 is enjoying investment in the eSports field, and a hefty investment at that. A $25,000 prize pool is set to be up for grabs for participating teams over the course of the upcoming pro season, which will showcase some of the finest Gears teams including six from North America. It’ll come as little surprise to some that the latest entry in the Microsoft third-person shooter saga is achieving such a jackpot, given the popularity of the game and the diversity of the multiplayer that Gears 4 has to offer.

Those wanting to check out the cream of the crop of Gears players can do so via the official Gears of War Twitch channel, with this weekend being the beginning of the MLG invitational. The eight participating teams are as follows:

You can catch all the action live now over on Twitch, taking place at the MLG Columbus Arena. Gears of War 4 is now available on Xbox One and PC.