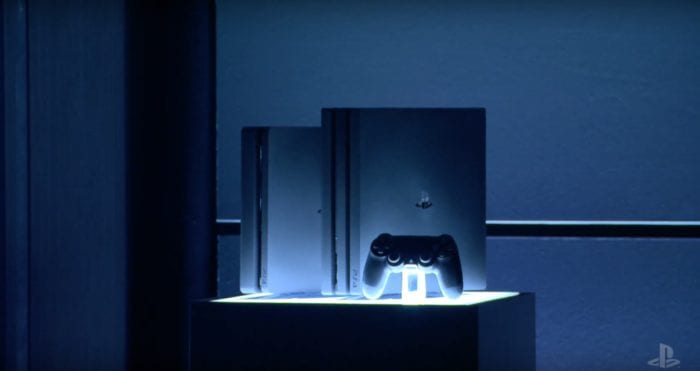 Following on from today’s PlayStation Meeting, pre-orders for the PS4 Pro have already gone live.

For those of you keen to secure yourself one of Sony’s new 4K and HDR capable systems, you’ll want to head over to GameStop.com. While there’s no image in the listing as of yet, the Pro is listed as PlayStation 4 Pro 1TB System and has a price of $399. Of course, that’s before your tax, so when that’s factored in as well you’re looking at about $435. On the positive side, shipping is free, so you won’t have any additional charges on top of that.

You can pre-order your console from GameStop at the link, here.

Sony’s PS4 Pro console will not only have a roster of 4K and HDR games available on it, but it will also be receiving 4K versions of both the Netflix and YouTube apps to make the most of the capabilities of the system.

While current PS4 owners will miss out on the 4K aspect of the new system, an update is set to roll out to bring HDR gaming to every existing PS4 console.