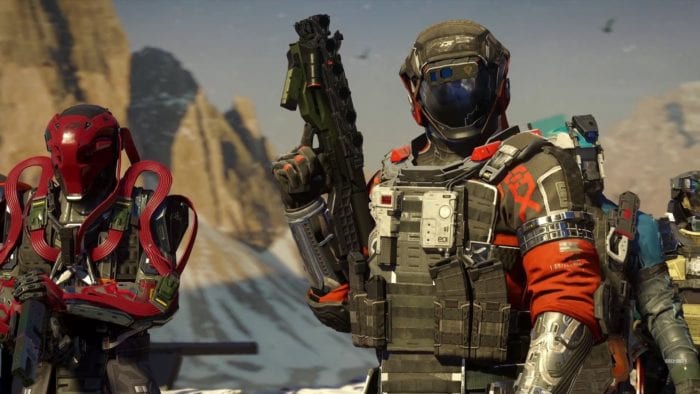 Earlier this month, Infinity Ward blew the lid on the multiplayer component for the next installment in the Call of Duty franchise; Infinite Warfare.

While that reveal video certainly gave us a good look at what to expect, the studio has just released an “Overview Trailer”, which goes into detailed explanation about the ins and outs of Infinite Warfare’s multiplayer features.

The trailer also shows off a ton of new gameplay, so check it out below:

As you can see, the overview discusses the game’s new combat rigs, customization options, weapon crafting, maps, modes and more.

The trailer goes on to promise that, “with a focus on different play-styles and allowing players to earn and craft unique weapons, Infinite Warfare offers players more choice and freedom than ever before.”

If you pre-order the game, you’ll be able to check out Infinite Warfare’s multiplayer for yourself in the upcoming beta testing period, which kicks off on PlayStation 4 first beginning October 14th next month.

Call of Duty: Infinite Warfare is due to launch on November 4th, 2016.

For all other Call of Duty news, keep checking back with Twinfinite.