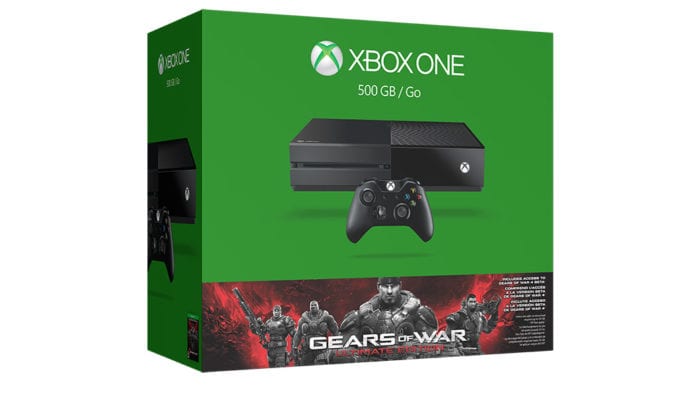 The Xbox One has been around for almost 3 years and has fallen in price significantly since, with its lowest sale price being around $250. Now, GameStop is hosting a fire sale on Xbox Ones.

For a limited time, GameStop will be selling Xbox One bundles at a price of $229.99. You can find a variety of these bundles on GameStop’s website as well. Bundles included the fire sale each offer original models of the console with 500 gigabytes and a free game as well. Those free games include Rare Replay, Gears of War: Ultimate Edition, Forza 6, and the LEGO Movie Videogame.

If you were considering getting an Xbox One, now is definitely a good time to do so. Some of this year’s most anticipated titles have yet to be released, including The Coalition’s Gears of War 4, which is an Xbox One and PC exclusive, and Dead Rising 4, which is also an exclusive.

Given that the Xbox One S was just released and that the Xbox One has been around for a while, prices are bound to get cut for good once again. At the moment, however, this GameStop fire sale is offering up some pretty decent prices. $229.99 is not bad for a console from a generation that is not over yet. So, if you are at all interested, act fast and get ready for some great current-generation games.