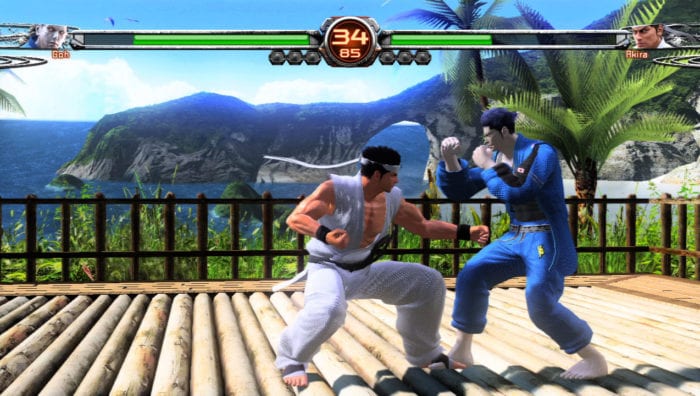 It appears, after no word on a sequel for six years, that the long-running fighting game series, Virtua Fighter, has had its trademark renewed by SEGA.

Created in 1993, the Virtua Fighter franchise has since become a very popular fighting game series around the world. Even in the West, the series can spar with the likes of Street Fighter and SoulCalibur. With the release of its last iteration, Virtua Fighter 5: Final Showdown, many thought it was to be the series’ last numbered entry.

Although fans should not wait on the edge of their seats for a new release because of the renewal, it at least demonstrates that the Virtua Fighter series isn’t down for the count. We’ll be sure to keep you updated with more info as it comes our way. In the meantime, what are your favorite memories from the Virtua Fighter series? Feel free to let us know in the comments down below.