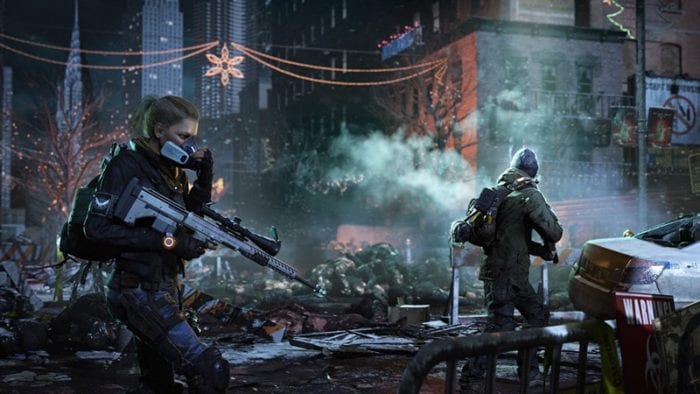 Today, Ubisoft announced that the movie based on The Division has received a bit more progress, as they’ve nailed down their female lead. The role will be played by Jessica Chastain, best known for her roles in The Martian and Zero Dark Thirty. She and Jake Gyllenhall are currently the only two actors announced for the film, which is now in pre-production. Rumors had swirled around her involvement last week, but it was officially confirmed.

This is Ubisoft’s fifth game to have a film in the works. Assassin’s Creed is due for release on December 21, while films for Watch Dogs, Splinter Cell, and Ghost Recon are still in pre-production as well. No release window for any of the films have currently been set.

Ubisioft Motion Picture’s chief executive Gerard Guillemot said that they “are excited to collaborate with Jessica and Jake, two of Hollywood’s most talented actors and perfect creative collaborators to help bring Tom Clancy’s The Division to the big screen.” Chastain’s company Freckle films will help produce the film, as will Gyllenhall’s Nine Stories.